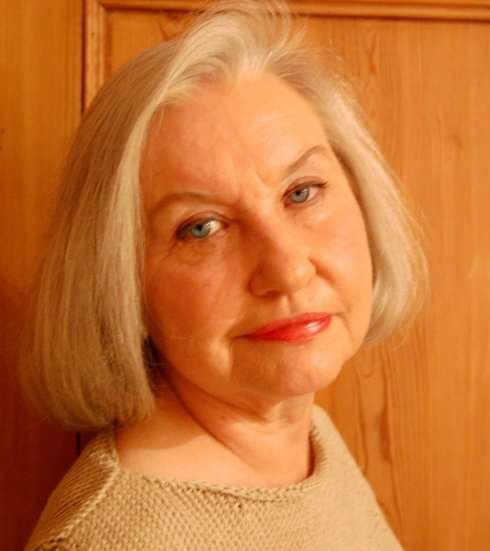 Karen Blake Wynn, 83, of Charlotte, NC passed away on February 14, 2019, after a battle with uterine cancer and dementia. Karen was born in Tracy, Minnesota to Josephine and Lewis Blake.  Throughout her life Karen was a world traveler, living in Greece and Germany. These experiences led her to completing a degree in Anthropology from the University of Rochester and later working at Penn State University as a grant writer. She was an outspoken feminist and activist, starting a feminist credit union in Connecticut.

During her retirement she and her companion, Charlie, enjoyed traveling to air shows throughout the United States and flying in Charlie’s Cessna as far as Alaska.  Karen will be remembered for her beautiful blue eyes, inquisitive nature, love of classical music and interest in news and world events. Karen is survived by her daughter, Diana, sisters Janet and Nancy, “bonus” daughters, Jolyn and Kathleen and dear pet poodle, Kiki.  Her son, Matthew, preceded her in death. Donations in her memory can be made to WDAV Classical Radio, Davidson College Box 8990, Davidson, NC  28035-8990.

Share Your Memory of
Karen
Upload Your Memory View All Memories
Be the first to upload a memory!