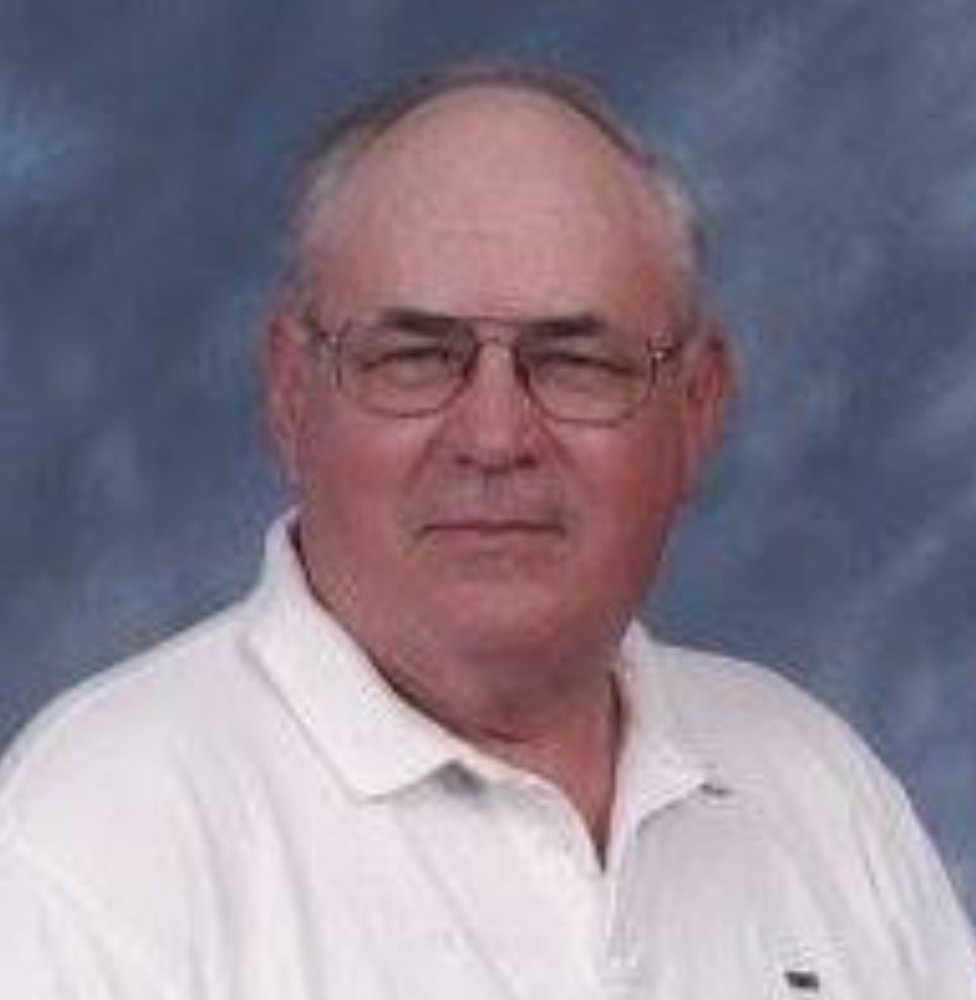 Frank was a graduate of Charlotte Catholic High School and attended NC State University studying Engineering.   He was a retired Major in the US Army Corps of Engineers.  He had a lifelong passion for the Boy Scouts of America (joining Cub Scouts in 1950 and moving to the Boy Scouts in 1953) and the Order of the Arrow (took his ordeal at Spring Fellowship in 1956) receiving the Silver Beaver Award in 1991 for his exceptional character throughout his service within the Mecklenburg County Council.   He was a Vigil member of the Order of the Arrow and a dedicated leader amongst the OA Cook Team.

In lieu of flowers, donations may be made in Frank’s memory to the Mecklenburg County Council of the Boy Scouts of America. https://www.mccscouting.org/