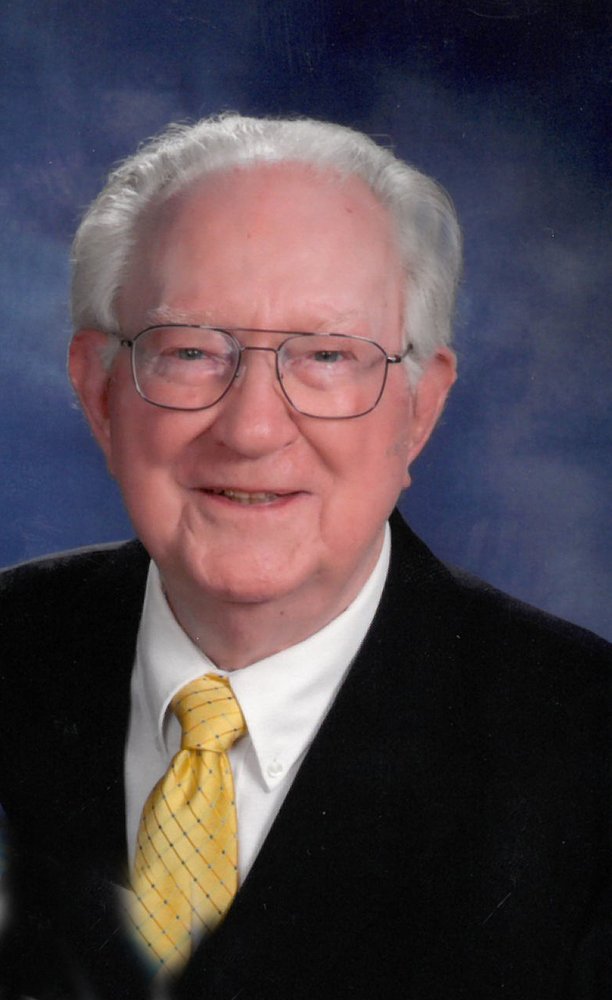 Clifford Culpepper, Jr. passed away peacefully February 15, 2019 at Harris Hospice surrounded by his family.  He was born in Chicago, IL in 1924 to Clifford and Blanche Culpepper. He was preceded in death by his parents, brothers Calvin and Melvin, and Granddaughter Sarah.

Cliff graduated from Glenbard High School in Glen Ellyn, IL in 1942. He attended the University of Illinois and The Illinois Institute of Technology School of Design.  Cliff married the love of his life, Dorothy, in 1949 and celebrated their 69th anniversary last August. The Lord blessed them with three sons, Greg, Allen and Philip, 9 grandchildren and 6 great-grandchildren.

Cliff served his country in the U.S. Navy on Guam during WWII as an Aviation Machinist 2/C and discharged in April, 1946.  He was awarded medals for Victory, Good Conduct, American Area Campaign and Asiatic Pacific Area Campaign.  Cliff started a manufacturing company for environmental control and holds eight patents.  He was creative and passionate about both visual and performing arts.  He was on the Board of Glen Ellyn Community Concerts, President of Charlotte Camera Club, President of Guild of Charlotte Artists, and founding member of The Light Factory.  He was a member of The Charlotte Aeromodelers, a lifelong builder of model airplanes and Computer Club (PC3).  Above all, he cherished being a member of St. Stephen UMC and the Fellowship Sunday School Class.

The family would like to thank Dr. Stewart Garner and the wonderful caregivers at Novant Presbyterian Medical Center.