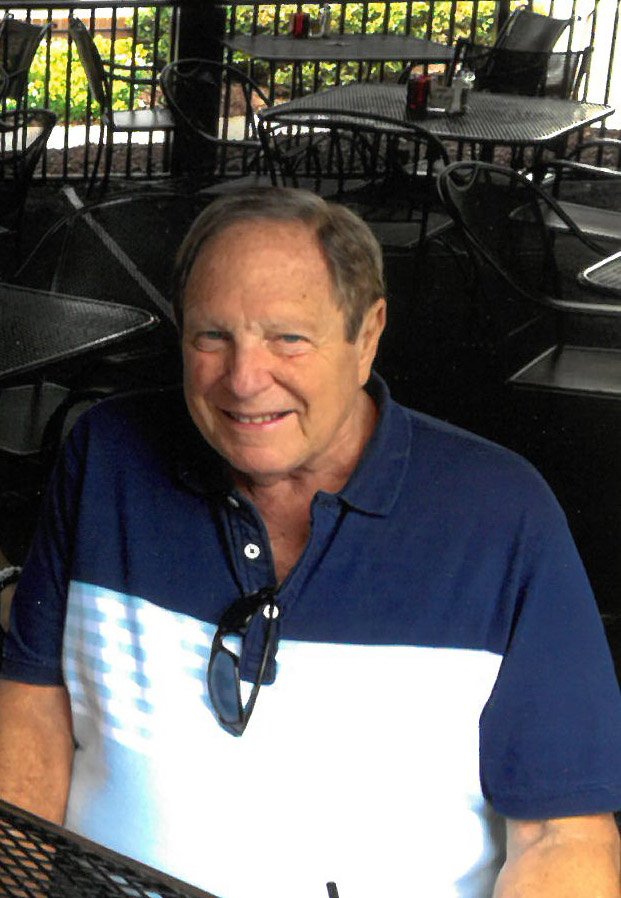 Stephen Michael Serepca was born in Frederick Maryland on April 1, 1941. He graduated with a business degree from American University in 1963 where he met the love of his life Phyllis.  Married on June 14, 1964, they shared 54 blessed years together.  He served in the Air National Guard for six years then made a successful career in retail as both manager and area manager.  His favorite job was during his retirement years teaching kindergarten students at Landsdowne Elementary School where he was affectionately known to the children as
“Mr. Steve.”  He enjoyed football games, vacations, and time with family.  He leaves behind his beloved wife Phyllis, three children David (Gina) Serepca, Paul (Linda) Serepca, Amy (Landon) Serepca-Kivett and twelve adored grandchildren:  Joshuah, Noah, Kayla, Joel and Ashlynn Serepca, Elizabeth and Luke Kivett, his newest grandkids Samantha, Thomas, Johnny, Joseph and Rosie, brother-in-law and sister-in-law Lawrence Berger and Sylvie Bokshorn.  He passed peacefully surrounded by his wife and children on November 28, 2018.   The family requests in lieu of flowers, donations be made to Novant Hospice, P.O. Box 33549, Charlotte, NC  28233-3549 in his memory.