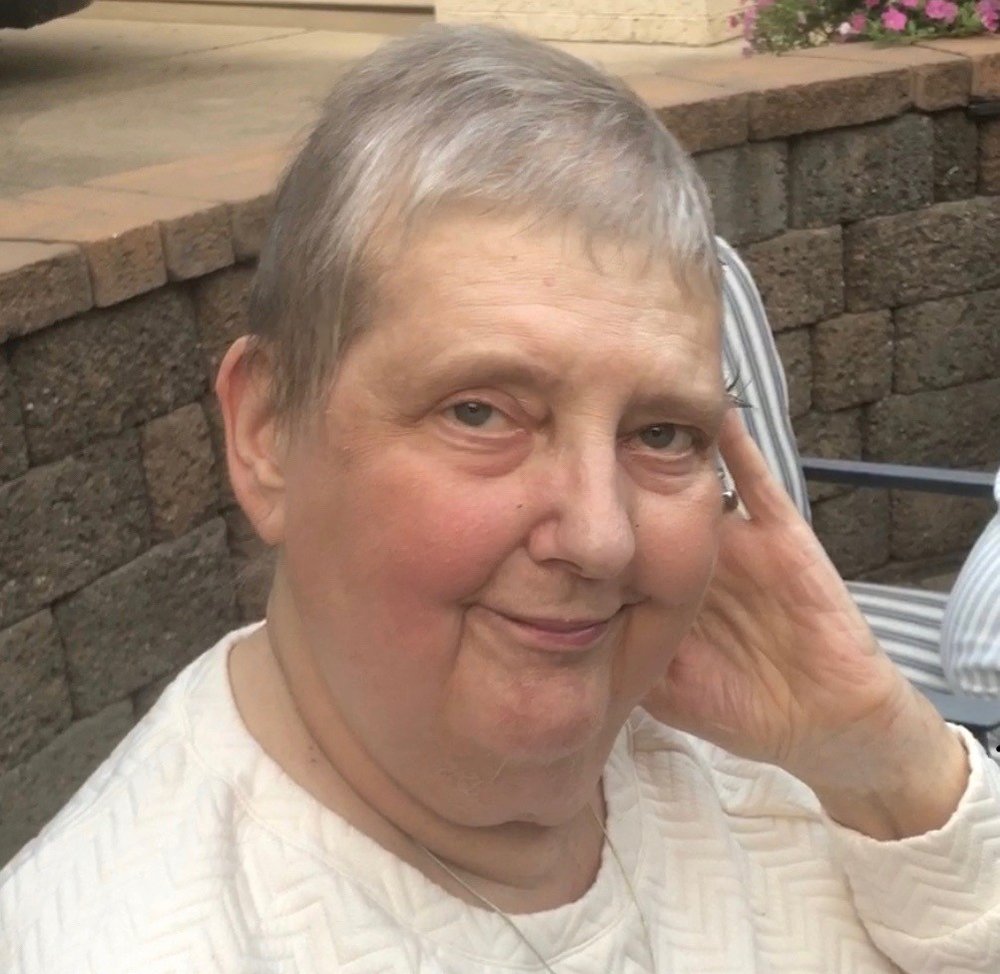 Patricia Regina Dzwonchyk, 72, a former long-time resident of Forest City and Browndale, PA until 2017, went to be with her Lord on November 16, 2018 at Levine and Dickson Hospice House in Charlotte, NC.

She was born June 14, 1946, in Carbondale, PA, a daughter of the late Donald and Sophie (Baidas) Zalesky of Forest City.

Patricia graduated from Forest City High School in 1964 and went on to graduate from the former Scranton State School of Nursing in 1967.

A registered nurse for more than 40 years, she was employed at the former Saint Joseph’s Hospital in Carbondale, working the weekend night shift while raising her young family.  She then spent the majority of her career at the Forest City Nursing & Rehab Center until her retirement there in 2011.  Working there was her job, but it could also be seen as her calling.  She loved the residents and providing their care.  She knew many of them and their families since they were from the Forest City area.  She also loved those that she worked with, hoping that they enjoyed her sense of humor to brighten tough days.  Whether at her job or not, she lived everyday willing to help family, friends and others in any way she could.

Patricia was a devout Catholic.  She was a long-time member of the former Saint Agnes Catholic Church and Ascension Parish in Forest City, and then later Saint Peter’s Catholic Church in Charlotte, NC.  She was a loving wife, mother and grandmother and a treasured friend to many.  She will also be greatly missed by Gracie and Lily the two yellow labs who gave her great companionship and provided the best therapy during her illness.

Since she and her husband, Basil, moved to Charlotte in June 2017, they were lovingly cared for by her daughter Sara and son-in-law Eric.  Thanks to their in-home care, and despite her failing health due to leukemia and lymphoma, she loved every day in Charlotte.  She especially loved Sundays when Sara and Eric would bring Basil over for dinners from his memory-care community.

The family sends a heartfelt thank you to the excellent doctors and staff at the Levine Cancer Institute, Charlotte NC as well as the Levine & Dickson Hospice House at Aldersgate whose care and compassion during Patricia's final days will not be forgotten.

Visitation for friends will be Saturday, November 24, 2018 from 12:15 pm to 1pm with the service following at Saint Peter’s Catholic Church, Charlotte NC. Parking with validation is available at “The Green” parking garage.  For parking information please click this link http://www.stpeterscatholic.org/wp-content/uploads/2013/01/St.-Peters-Map-only-2.jpg

Memorial contributions may be made to Leukemia & Lymphoma Society in her memory.

Share Your Memory of
Patricia
Upload Your Memory View All Memories
Be the first to upload a memory!