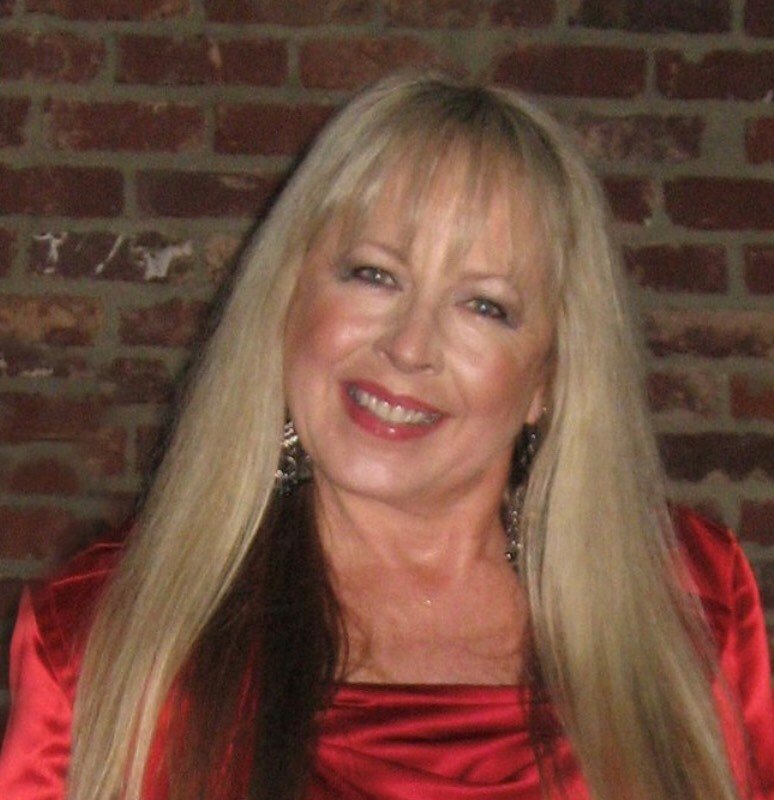 Plant a Tree
Share this Tribute:
Share Obituary:
Share Your Memory of
Maja
Upload Your Memory View All Memories
Be the first to upload a memory!

Maja Louise Banks, age 68, of Charlotte, passed away Sunday, October 14, 2018 at the Levine & Dickson Hospice House after a five year battle with breast cancer. She was born in Hickory, NC to the late Edwin McKinney Banks and the late Jane Banks Long. She had two beautiful, loving sisters, the late Barbara Banks Gatehouse and Beverly Banks Ledford. Maja attended Sedgefield Junior High School and graduated from Myers Park High School in 1968. She was hired out of school by JA Jones Construction Company as the secretary to the Vice President. She married James Albert Gribble in the summer of 1969 and they raised three children. Maja left JA Jones in 1975 with the birth of her first child to become a full-time homemaker.

Infinitely creative, she enjoyed cooking, sewing, crafts, calligraphy, knitting, painting, art and gardening. Always one to keep busy, she made and sold personalized, illustrated stationary. She pioneered the yard sign industry with her company Stork Salutes. She had the original idea after the birth of her third child to create six-foot hand-cut and hand-painted plywood storks to announce the birth of a baby. Her business and new idea were featured on the local news program “PM Magazine” and in the national magazine “Entrepreneur Digest”.

She decided to enter the workforce again in 1988 as an assistant teacher at Beverly Woods Elementary School. In 1989 she got her foot in the door with Coca-Cola Bottling Company Consolidated and worked her way up from receptionist to the Executive Assistant to the President of Marketing and used her creativity as their Event Coordinator for the NASCAR Family Festival. After 13 years she left Coca-Cola and used her many talents working contract assignments including a long-term property manager position at Piedmont Row and a decorator with a Christmas decorating company during the holidays.

A beautiful woman inside and out, she loved to host parties, listen and dance to live music at The Comet and Double Door, cheer on the Carolina Panthers and take off with her girlfriends “The Divas” down to the beach. She was the quintessential southern woman who knew how to make pimiento cheese, set a beautiful table with candles, china and silver but also how to run a tiller and kill a snake. She was well known for her love of hats, shoes, jewelry and makeup. Whether it was her Lady Di, “flying saucer hat”, her red, white and blue cowboy boots, her black and white striped fur coat or her Breast Cancer Awareness Chuck Taylors, Maja always attracted compliments and was fun and glamorous in every way.

The family would like to thank the Levine & Dickson Hospice House at Aldersgate and all of Maja's caregivers.