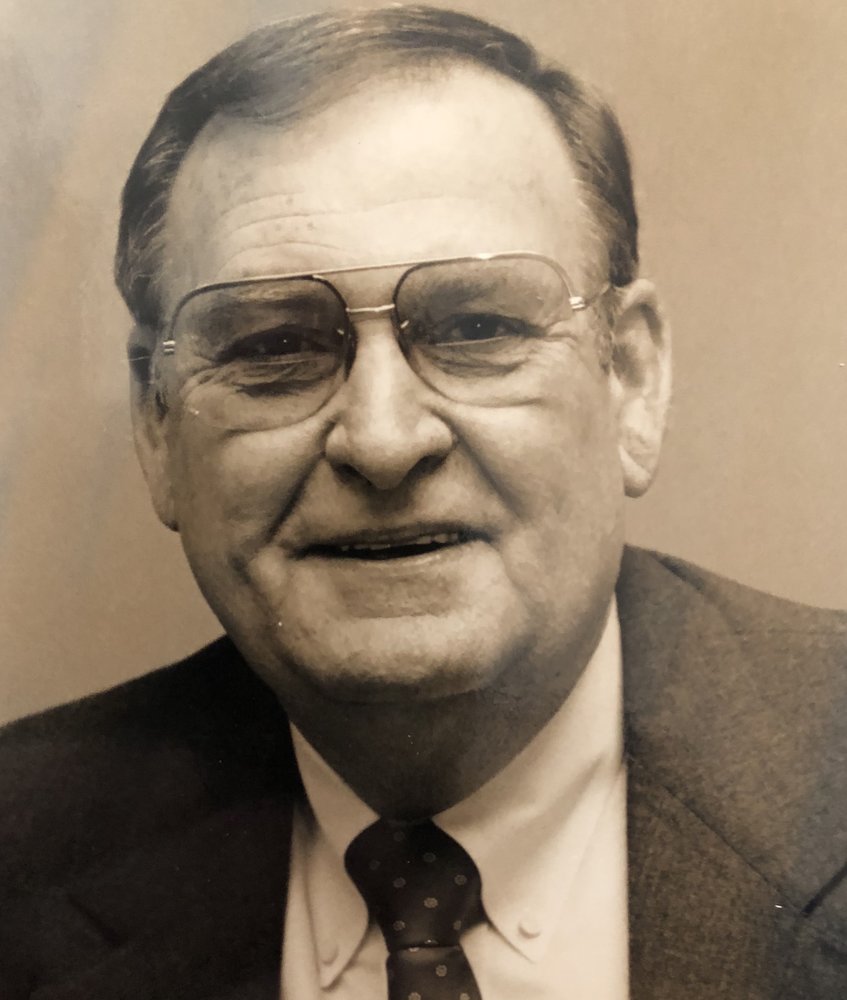 Bob had a long career at Piedmont Natural Gas and retired as Director of Operations Support and Services,

Bob is survived by his late wife, Loretta J. Pierce of Charlotte, his son, John Pierce and his wife, Kris Pierce of Gastonia as well as his sister, Kay Tomsic and brother-in-law, Joe Tomsic.  He is also survived by his grandchildren, Brady Deal and his wife, Colleen Deal, Chad Deal and Kristen McClure and his four grand-children.  Bob had many other beloved family members.

Bob had many accomplishments during his gusto-filled life.  Just to mention a few, he was appointed by the governor of NC to the Building Code Council, served as a Mason for 25 years, loved to golf, travel and enjoy his friends and family.

A celebration of Bob’s life will take place on Wednesday, August 1 for a graveside service at 11:00am at Sharon Memorial Park, Charlotte, NC.

Contributions in Bob’s memory may be made to St. Jude’s Children’s Research Hospital.

Share Your Memory of
Robert
Upload Your Memory View All Memories
Be the first to upload a memory!