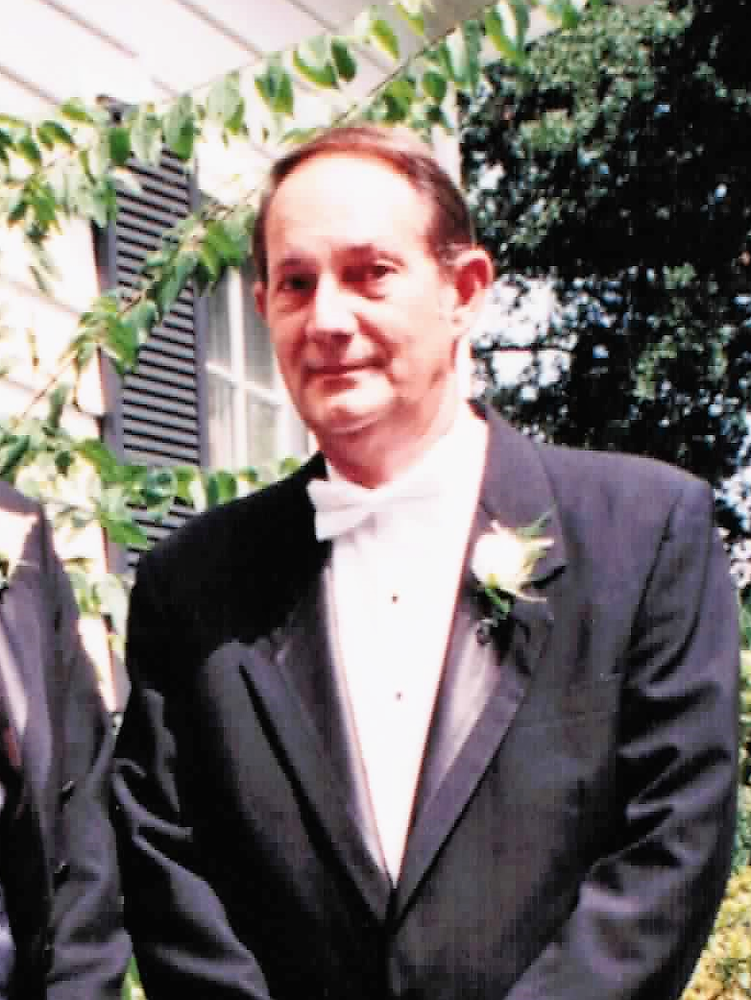 Robert Eugene Randle, age 81, of Cornelius, NC passed away on Saturday, July 21, 2018. He was the beloved son of the late George E. Randle Jr. and Elsie Louise Arnold Randle.

Robert was the owner and operator of Metric Fasteners of Charlotte, which he began in his garage, for many years.

Robert is survived by his wife Marilyn Rebecca Deese Randle Thomas, of Davidson, NC, his three sons Glenn A. Randle and his wife Mary Elizabeth “Beth” Vossen of Sugar Grove, NC; Richard “Rich” E. Randle and his wife Lynn of Concord, NC; and Forrest E. Randle of Concord, NC. He is also survived by his three grandchildren, Allyson Randle, Savanna Randle, and John Randle. In addition to his late parents, he was preceded in death by his only brother, George Daniel Randle III in 2011.

Robert served in the Army Reserves during the Vietnam era and was honorably discharged in 1966.  He loved all of his family, but especially his grandchildren.  Robert had a passion for sailing on Lake Norman, growing vegetables which he often gave to neighbors, and for working in the yards of his lake properties (and could often been seen commuting between them in his trusty yellow golf cart).

A celebration of Robert’s life will take place on Sunday, July 29, 2018 at 1:30PM at Hankins and Whittington Funeral Service, 1111 East Blvd, Charlotte, NC 28203, with visitation from 12:30pm to 1:30pm at the funeral home. Interment will follow immediately afterwards at Sharon Memorial Park, Charlotte, NC.

Contributions in Robert’s memory may be made to Metrolina Association for the Blind, 704 Louise Avenue, Charlotte, NC 28204