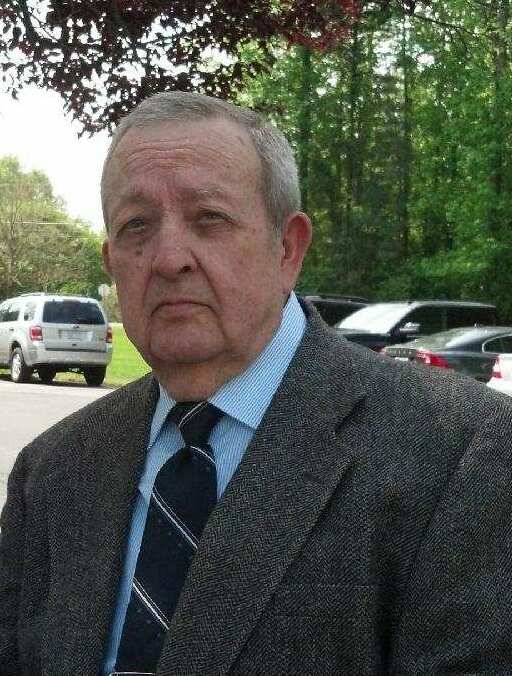 Richard was an avid trumpet player and played in the Navy band.   Richard also played in various jazz bands around Charlotte. He also loved fishing in his younger days.

Richard is surived by his loving daughter Suzette Lorraine Coxwell and several friends and neighbors including Rev. T. Nathan Trice and his wife L. Ashley Trice, Ramona Dobbins and Donna Abee all of Charlotte, NC.

In addition to his late parents, Richard was preceded in death by his beloved and devoted wife Sylvia Lorraine Stokes Coxwell, who died on June 23, 1980.

Contributions in honor of Richard's memory may be made to any charity of the donor's choice.