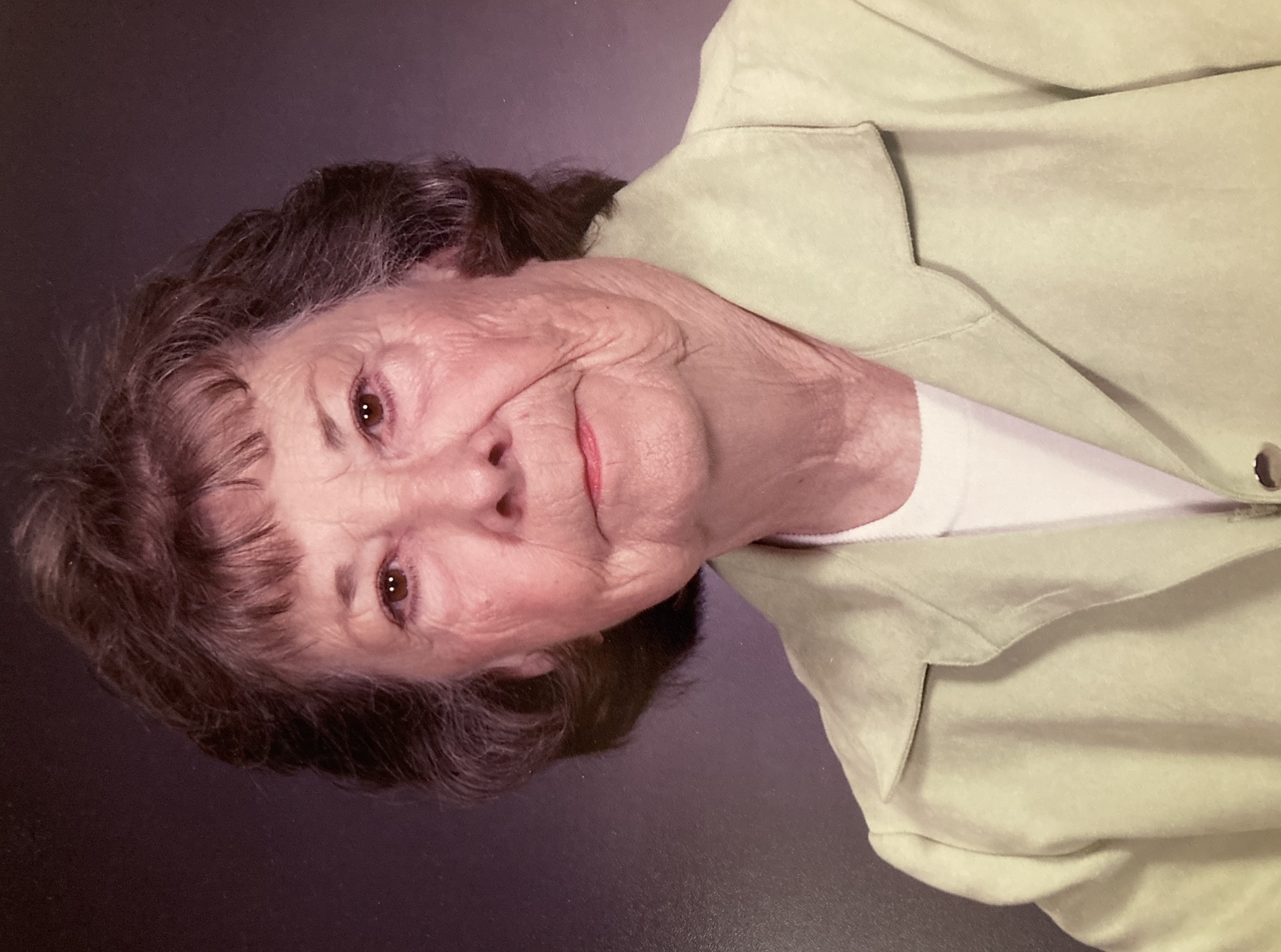 On Sunday, October 3, 2021, Mary Elizabeth Eastwood Sanders passed away peacefully in her Harrisburg, NC home, at the age of 93. She is survived by her two sons, Ira Phillip Sanders, Ronald Eric Sanders, his wife Anna, and three grandchildren: Jeffrey Sanders and his wife, Monica, Nicholas Sanders and his wife Jennifer, and Abigail Todd and her husband, Philip. She has seven great-grandchildren: MaryAnn, Matthew, Kara, Raylan, Corban, Stetson and Jadon. Mary was born on February 12, 1928 to Pearl Ruth Polk Eastwood and Rufus Archibald Eastwood. Deceased siblings include Evelyn Louise Eastwood Mullis and Bobbie Sue Eastwood Hancock. Her grandparents were Pamelia Ann Williams Polk and William F Polk. She was known as “Dink” in her younger years due to her petite size, and “Granny” by her grandkids, great-grandkids, as well as many other family and friends. Granny was a very strong, independent woman. She grew up during the great depression, in the Belmont section of Charlotte. As the daughter of a single mother and the middle sister, she learned about hard work at a very early age. As a young girl, she worked in her uncle’s diner as a short-order cook and waitress. She also worked at Lance Snacks, making peanut butter crackers by hand. One of her proudest accomplishments was getting her pilot's license at the age of 16. On July 26, 1944, she was certified as an airman by the Civil Aeronautics Administration. She worked at Delta Airport in Hickory Grove during that time. In support of the WWII effort, she took orders, shipped parts, and contributed in many other ways to help aid the effort. In 1952, she was hired by Southern Bell Telephone Company as an operator. She remained with Southern Bell until she retired as a switchman in 1983. The Mecklenburg Shrine Club was a very important part of Mary and her late husband, Ira’s lives. They made many lasting friends and spent many years enjoying the fellowship, while supporting the mission of the Masons. It was a well known, if the doors were open, Mary and Ira would be there cooking, decorating, and helping to make all of the functions and parties a success. Mary loved her family and friends deeply (and her Johnny Walker Red) and she will be greatly missed by all. She was a special woman and definitely “one of a kind.” The family requests that in lieu of flowers, memorials be made to the Shriner’s Hospital for Crippled and Burned Children. c/o Oasis Temple, 604 Daniel Burnham Way, Charlotte, NC 28213. Feel free to leave the family your condolences via the "Tribute Wall" provided.